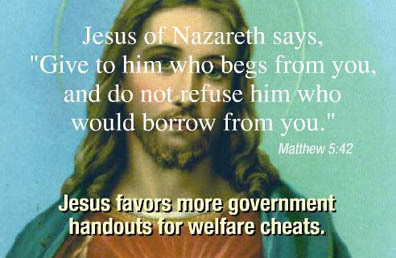 If you want a really good laugh, you have to watch this video, that I discovered over at I See Invisible People and at Have Coffee Will Write.

This piece reminds me of another bit of satire that always makes me laugh.

My friend M. lives and teaches in Beirut, Lebanon. I'm passing on his email message, which is a first-hand account of his experience with the recent bombing in Beirut.

What Is a Blog? (for those of you who don't know what the rest of us are talking about)

"Once Upon a Blog: A long time ago, in the hazy middle years of the decade nineteen-hundred-and-ninety, between the darkest reaches of dial-up and the Ethernet, a creature was born. It was not of this earth but, rather, the first-born child of the Internet. Its name was ... blog." - from PBS online

Continue reading "What Is a Blog? (for those of you who don't know what the rest of us are talking about)" »

On French Fries and Being American

I moved to Asia to get out of my comfort zone. I wanted to reinvent my life in the opposite hemisphere- so far from home that if I flew any further, I’d be heading back.

Continue reading "On French Fries and Being American" »

Bush's Inauguration Speech In One Sentence

"Bush to the World:

The Beatings Will Continue Until Morale Improves"

(Also by Brian Doherty: This Is Burning Man, a chronicle and history of "Burning Man")

I didn't watch it on TV.

But, you can click to read the full text below

Well, it's the day after November 11th, which is my mom’s birthday, and Veterans’ Day in the good, ole’ U.S. of A.

Here in S.I.A, I’m dreaming of fall leaves, the first snow fall, and Mom’s turkey dinner for Thanksgiving. I guess I’ll have to stick to palm trees, orchids, and rice curry.

I'm tired of politics, and will take a break from the subject for a while, but since the media show the following graphic, with Bush taking the red states, Kerry the blue:

... it looks as though Bush won by a landslide. But size (in land!) doesn't matter. Population, however, does. For an alternative look at U.S.election demographics, check out this site. It offers a spin on those abundant red states, and those little blue states.

If we size the states by population, this is a more accurate graphic.

For you Matrix fans out there: which will you swallow:  red or the blue pill? Or, is it all the same, in the end? Are Bush and Kerry really THAT different?

Add an “F” to the first asterisk and a “K” to the last, and thus you have the angry words of a Brit as she raises her beer mug high, a scowl on her face.